Evil Never Dies (E.N.D) needs your help. Our game is built upon inspiration from Evil Dead as an enemy wave horror-like shooter. Upon entering the cabin, you unleash a terrible evil that will stop at nothing until you are dead.

Your character will be armed with a gun but, legend leads you to believe there may be something useful laying around just waiting to be discovered to help you stay alive.

But, truthfully, how long will you last before this place becomes your E.N.D?

You are Asher Willson, a young adult that had it pretty good for awhile. But, trouble always seemed to have a way of finding you even when you tried to head in the opposite direction. So eventually you packed your stuff up, hitched your trailer and headed off down the road in your old run down car.

Eventually, as luck would have it your car broke down leaving you stranded in the middle of freaking nowhere! A few hours went by, you even began trying to fix your car when a strange scream for help shattered out of the darkened woods behind you just to the south. You could've swore there wasn't a path there before.

Against your better judgement you grabbed a shotgun from your car and headed down through the treeline met by a strange forest of decaying trees. Oddly, you can't seem to remember how you got there or how to get back when you spotted a sign ahead pointing to a rather creepy looking Cabin just down the path.

A chill begins to creep down your spine. “Something feels very wrong about this place”, you thought to yourself.  At the front, you notice the Cabin’s door is busted down with a warning painted in blood before the doorway. Starring inward there's blood is everywhere as if something just happened moments ago but, all is quiet, too quiet as you enter the Cabin neglectfully. Come to think of it you recall hearing a Legend about some guy in a Cabin that was said to have been destroyed years ago where something Terribly Evil happened..

The Wrong Book is our uniquely defined horrific choice and consequence system unlike any other to date. This technology is designed to allow players to risk your kills to reap potential full rewards while fighting an onslaught of never-ending evil or face the ultimate evil at hand in the worst ways, the choice is yours!

Evil Never Dies is a game that has been greatly inspired and based upon the roots of the highly popular and horrifying Evil Dead Franchise. With that said it also pays a lot of homage to it with unique inspiring evil ways that would make even Bruce Campbell and Sam Raimi proud. Horror Fans alike can also find Key Locations, Gear, & Secrets. 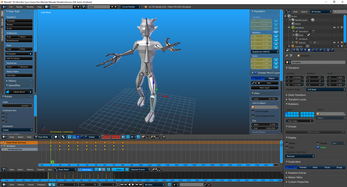 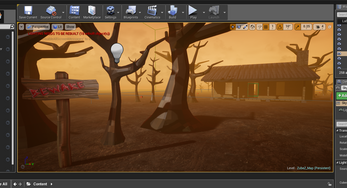 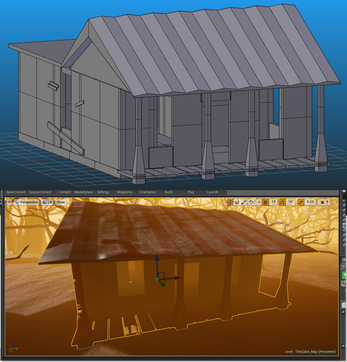 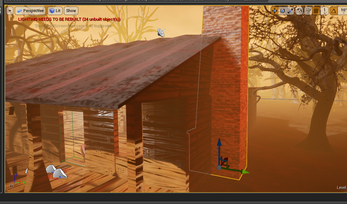 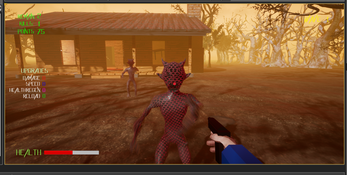 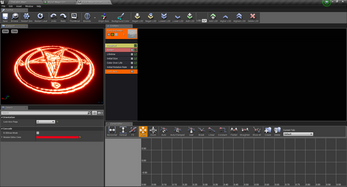 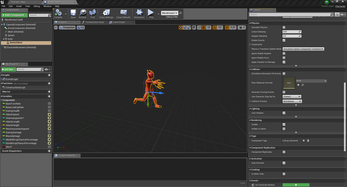 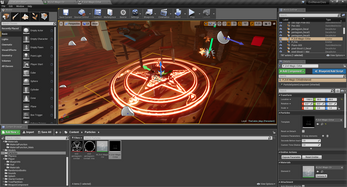